Prepare your trip for Saly, SENEGAL


Saly, SENEGAL and its best beaches

Saly: Temperatures during the day, at night, rain and bathing conditions


Senegal : climate and when to go to Saly

Warning : Since 2002, the beaches of Saly Portudal are nibbling little by little by the sea and precisely, on the small coast where is the largest concentration of hotels of Senegal. Some hotels have no beach, for others there are a few meters and barriers of rocks stop the erosion. It's sad, especially when you've known its great beaches! If you want to enjoy the beach in Senegal to Saly, ask before booking on the beach to knowingly leave.

Senegal is one of the sunniest countries in the world (more than 3,000 hours of sunshine per year). There are two seasons: A rainy season, from June to October, with more precipitation from south to north. A dry season, from November to May, with temperatures between 72°F and 86°F, and significant variations between the coast and the interior. On the coast, particularly between Saint-Louis and Dakar, the trade winds along the coast cause temperatures to drop. In Dakar, the average daily maximum is 75°F from January to March and between 25 and 81°F in April, May and December. From June to October, temperatures reach 86°F.

When to go? The hottest month for the beach, lazing around and swimming is September. Check the precipitations because heavy showers may occur, otherwise other periods are possible. The coolest month is January, if you can not stand the heat too much. The driest month of the year is January, if you do not like the rain at all.

Temperatures of bathing water around Saly

Saly sunshine in summer and winter

The sun at its zenith, that means well perpendicular to the surface of the Earth, sending 100% of radiation and heat. Saly receives in winter (january),  78%  of sun power and  98%  during summer time (july).

showing the annual performance of Saly for bathing and lazing around on the beaches.

Average temperatures and rainfall for a stay in June

On the left, the averages observed every month of June on the Senegal beaches. The trends for next month are, the same daytime average temperatures, a bathing water in Atlantic Ocean which takes a few degrees, more abundant rains with warmer nights.

Sunset and sunrise times for SENEGAL

Presence of mosquitoes 3/10 at Saly. 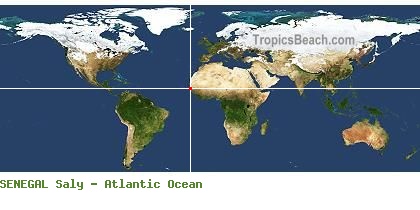 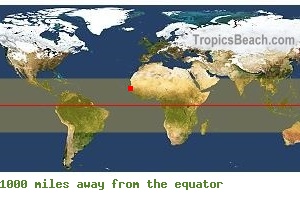 Useful information about your trip to Saly

Saly is located in the northern hemisphere, more sunny in summer at 3.849 miles from New York JFK and at 994 miles from equator. Sunshine hours per day: 12:52

Here are the current 5-day forecasts for Warang / Saly. Temperatures are spaced 3 hours apart for each day. The summary of the state of the sky gives the trend of the week. The sea temperature at is a monthly average. In lagoons or seashores where the bathing water is shallow, you can add some degrees.

When traveling in the tropics as a seaside, rain is not welcome. If you see this indicator, with possible storms, that does not mean that it will rain all day long. When we observe the local rainfall, it is either really zero or very weak. Meteorologists prefer to be pessimistic. So observe below, the skies photographed during a week announced stormy in Asia. It did not rain once. I invite you to integrate this parameter before going to Saly for a good trip to the sun! 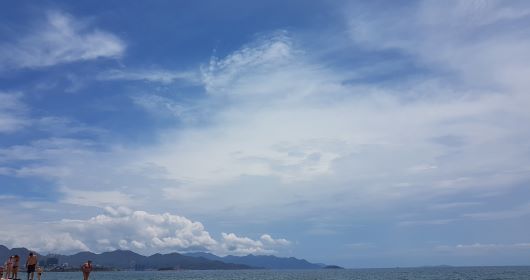 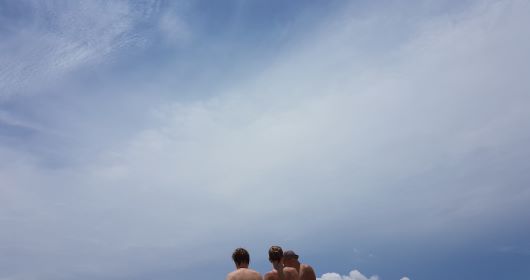 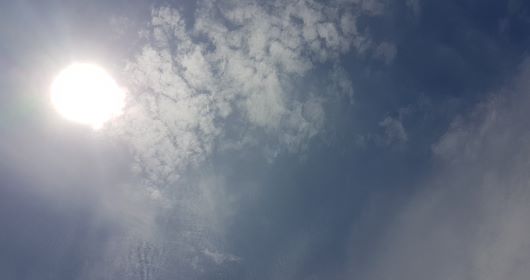 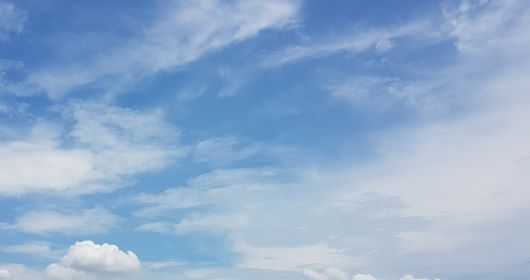